Bistro Manchester to open in Chelsea 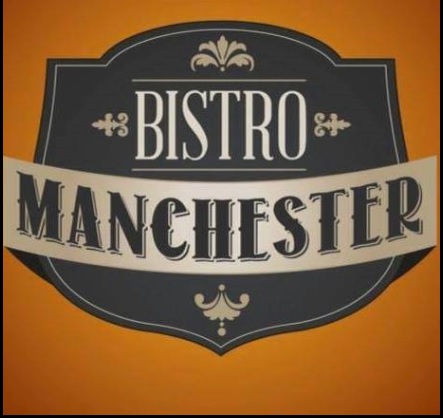 The Waffle has learned that a new restaurant will soon open in Chelsea, at the corner of the 105 and Old Chelsea Road: the Bistro Manchester.

Chelsea’s food scene has been thriving lately. L’Orée du Bois and Les Fougères are great tables, and the arrival of Mama Theresa was a welcomed addition to the food scene, which includes familiar spots such as De Luigi, Chelsea Shawarma, the Chelsea Pub and the Chelsea Smokehouse’s Le Resto.

Behind the Manchester’s food offering will be the team from Routine Poutine in Gatineau, who admitted as much on Facebook.

The Bistro Manchester scheduled opening date is in mid-October.